In her short story “Abandoning myself…” (2010), Magali Marson’s protagonist says of her dear friend, Nirina, “Yes, Nirina was “him,” and I hadn’t seen it throughout all those nights. She had her Chinese mother’s delicate features; she was all gentle femininity. Sometimes I thought that her voice was low, a little husky, but no, I hadn’t figured it out.” In these final lines of the story, Nirina’s trans identity is revealed to the protagonist and readers alike; both find themselves mentally rewinding the plot of the story to think through its pivotal moments now imbued with gendered ambiguity. Marson’s story is exemplary of the genre that I call the “trans reveal narrative” in which a character’s trans/non-binary identity is revealed in the denouement of the plot. Contextualizing this nascent genre in francophone island literatures, I examine prior identifiable tropes of transfemininity that have found a place in 21st-century novels of the same regions, specifically the way transfeminine characters fill the roles of surrogate mothers for cisgender adolescents. I ask, then, how do trans reveal narratives highlight more concretely the burden of care assigned to trans characters, and how can this genre engage reading publics in the daily work of mutual aid? 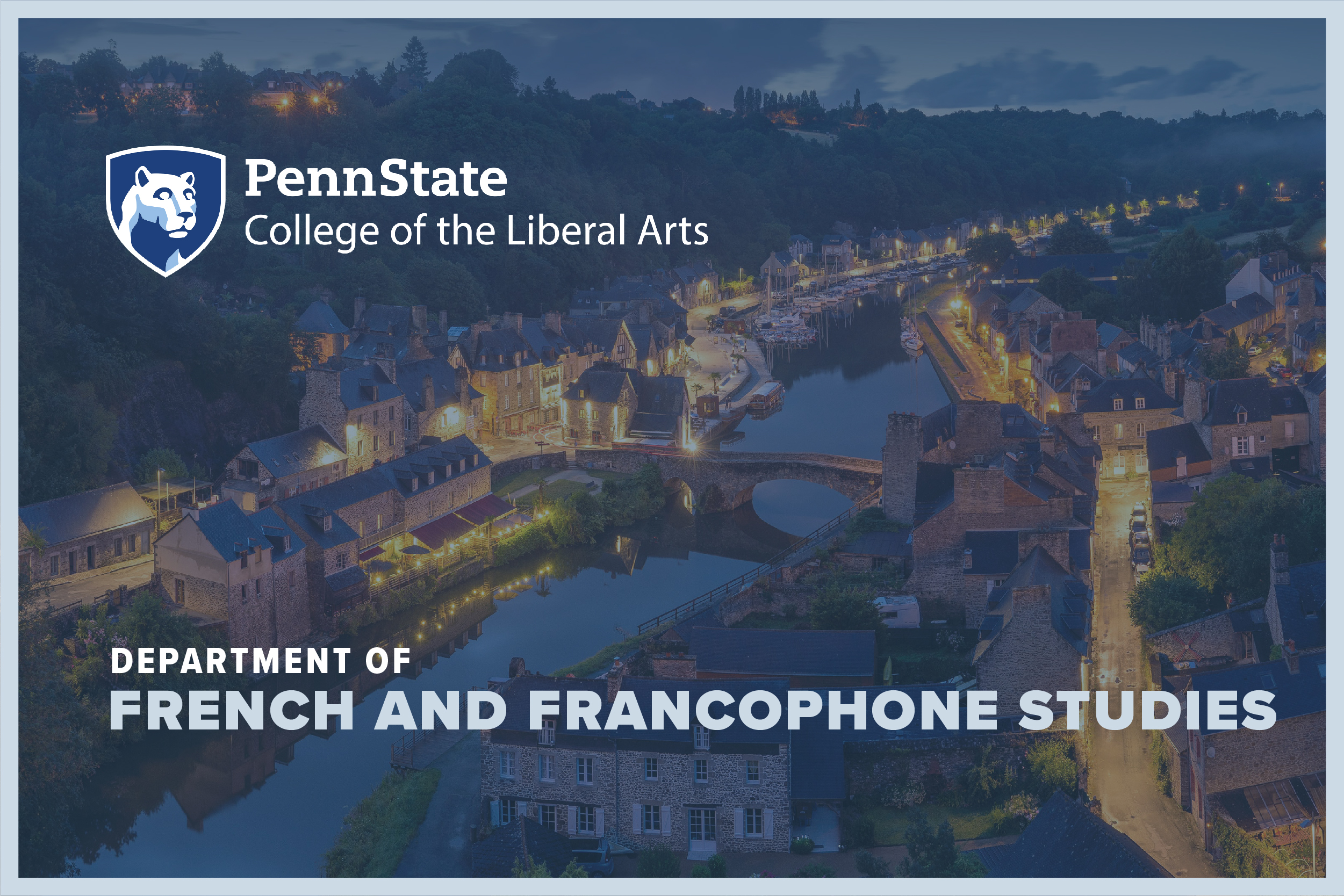