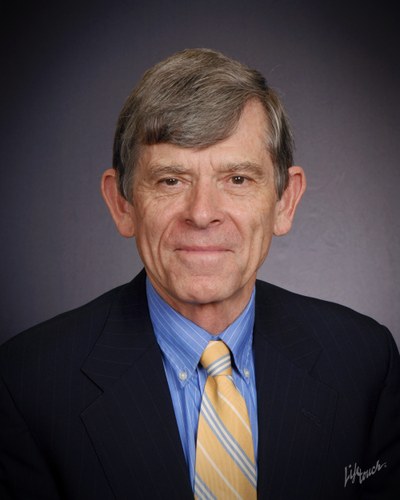 Dr. Hale was one of the founders of the African Literature Association, a field of study that developed in the early 1970s. Two of his early books reflect this initiative: The Teaching of African Literature and Artist and Audience: African Literature as a Shared Experience. He devoted several decades to research and publication on the oral traditions in West Africa, where he recorded epics narrated by griots, professional bards who maintain the cultural heritage of peoples in the Sahel region. The results are in Scribe, Griot and Novelist, The Epic of Askia Mohammed, Oral Epics in Africa, Griots and Griottes: Masters of Words and Music, Women’s Voices from West Africa, and Women’s Songs from West Africa. Since graduate school he has also maintained a strong interest in the Martinican author Aimé Césaire. The latest publication on him is Les Ecrits d’Aimé Césaire.  He has received grants from the Fulbright program, the National Endowment for the Humanities, the U. S. Department of Education, and the United States Information Agency. In 1995, he was the inaugural recipient of the W. LaMarr Kopp International Achievement Award "for significant contributions and accomplishments in advancing the international mission of the University.” He served as head of the Department of French and Francophone Studies from 2001 to 2008.