Katharine Hargrave is Director of the Foreign Language Tutoring Lab and Instructor of French at the College of Charleston. She received her Ph.D. from the Pennsylvania State University in 2020. Her research focuses on the intersections between music and society in seventeenth- and eighteenth-century France and the French diaspora. Her current book project, Lyric Tragedy and Libretto Print Culture in Early Modern France, argues for the study of operas as literary texts used by the French to serve both political and colonial goals. Through the lens of material culture, she examines how the published format of lyric tragedies had a negative impact on public reception, subsequently diminishing recognition of the genre’s potential to influence contemporary society. 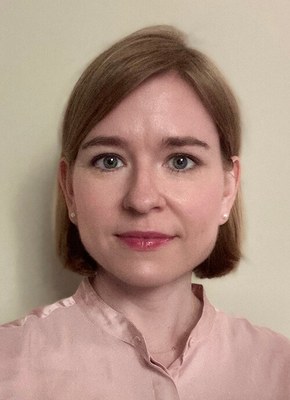