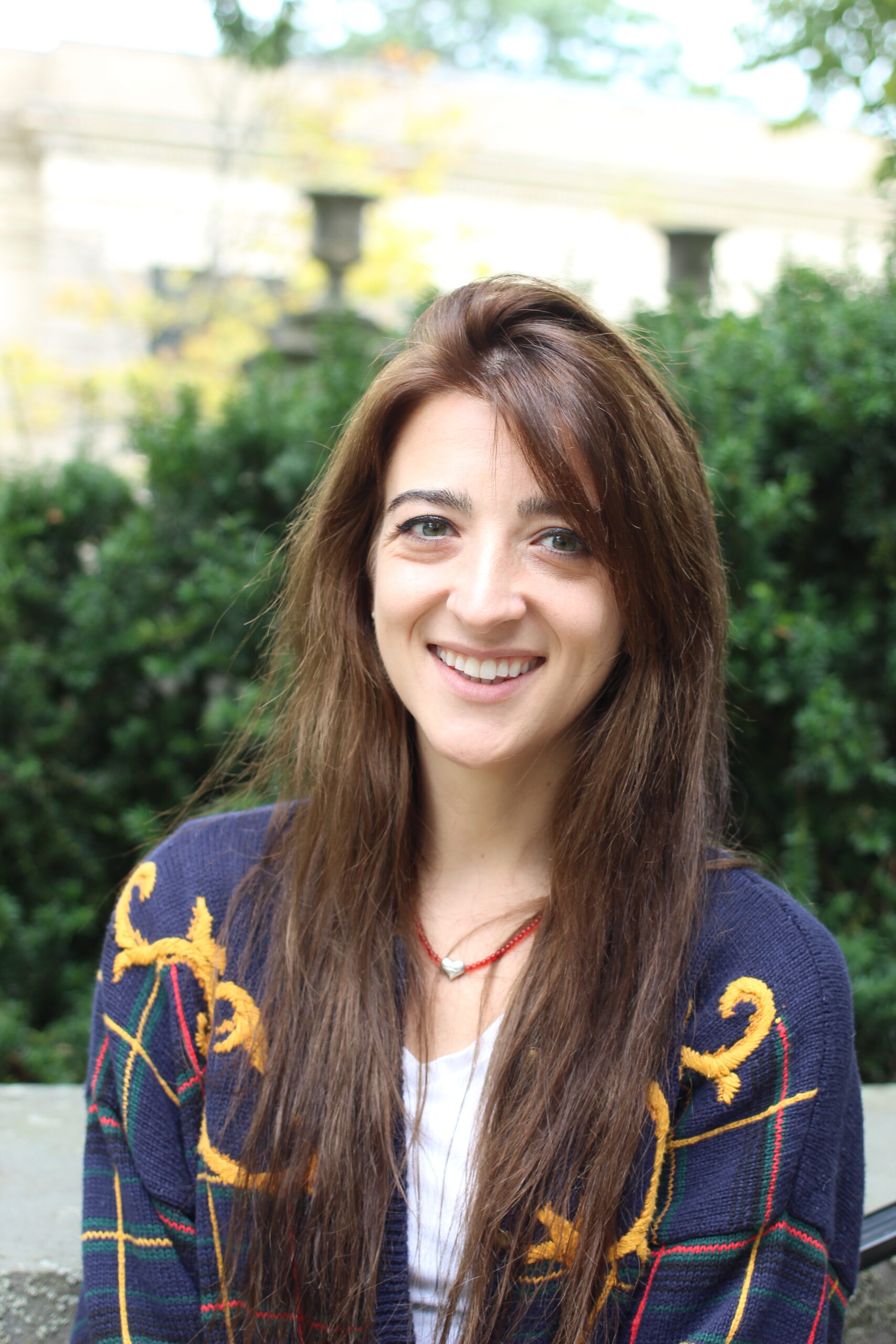 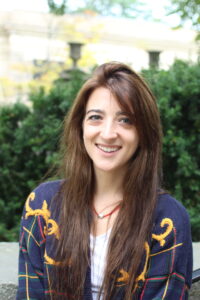 Taylor O'Connor is a fourth-year PhD candidate in the Department of French and Francophone Studies at the Pennsylvania State University, minoring in Philosophy. She earned her dual bachelor's degree summa cum laude in International Studies (focus in Diplomacy), and French, for which she received Departmental and University Honors. While completing her M.A., she spent time as an instructor of English as a foreign language, as part of the Département d’Etudes Anglophones at l’Université de Strasbourg. At Penn State, she has experience teaching French language, literature, and culture from the beginner to the advanced level. She has also served as the Assistant Coordinator for the French Basic Language Program (FR 01). Over the Summer terms she teaches translation as a lecturer for the Department of Philosophy.

She is currently completing a dissertation titled “Sick, Savage, Citizen- Toxic Vegetarianisms in the Eighteenth-Century French Imaginary”, which analyzes the ways in which harmful iterations of vegetarianism permeated political, social, medical, and moral discourse of the French Enlightenment. Her research interests include early modern literature and philosophy, interspecies care and kinship, and vegan and vegetarian studies.